It’s time to go over my budget again. August was a so-so month. Most of my time was spent getting the little one ready for school and working (blahh), but I still got to have a little fun and do some things to enjoy the last few days of summer. In August we visited the zoo, attended a festival and enjoyed a movie in the park.

It’s already getting chilly around here, but I think we may get one more heat wave because it’s supposed to be in the 90s this week. August was an interesting month financially and I received my fair share of ups and downs. 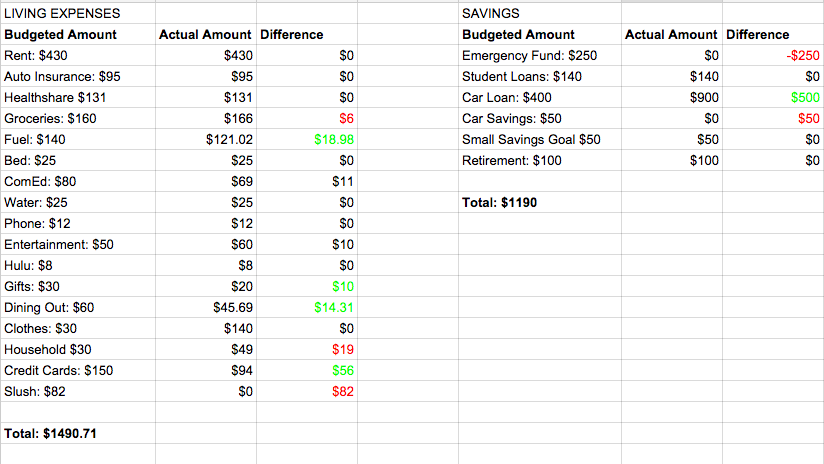 How did your budget go in August? Anything you need to work on?

Ready to regain control of your money? Take the first step with this free starter pack which includes:

Chonce is a personal finance blogger and freelance writer who enjoys sharing debt stories (as she and her husband work their way out of $40,000 in debt) along with talking about saving, budgeting, conscious spending and improving your financial house. In her spare time,she enjoys working out, playing sports with her son, cooking, and thrifting. 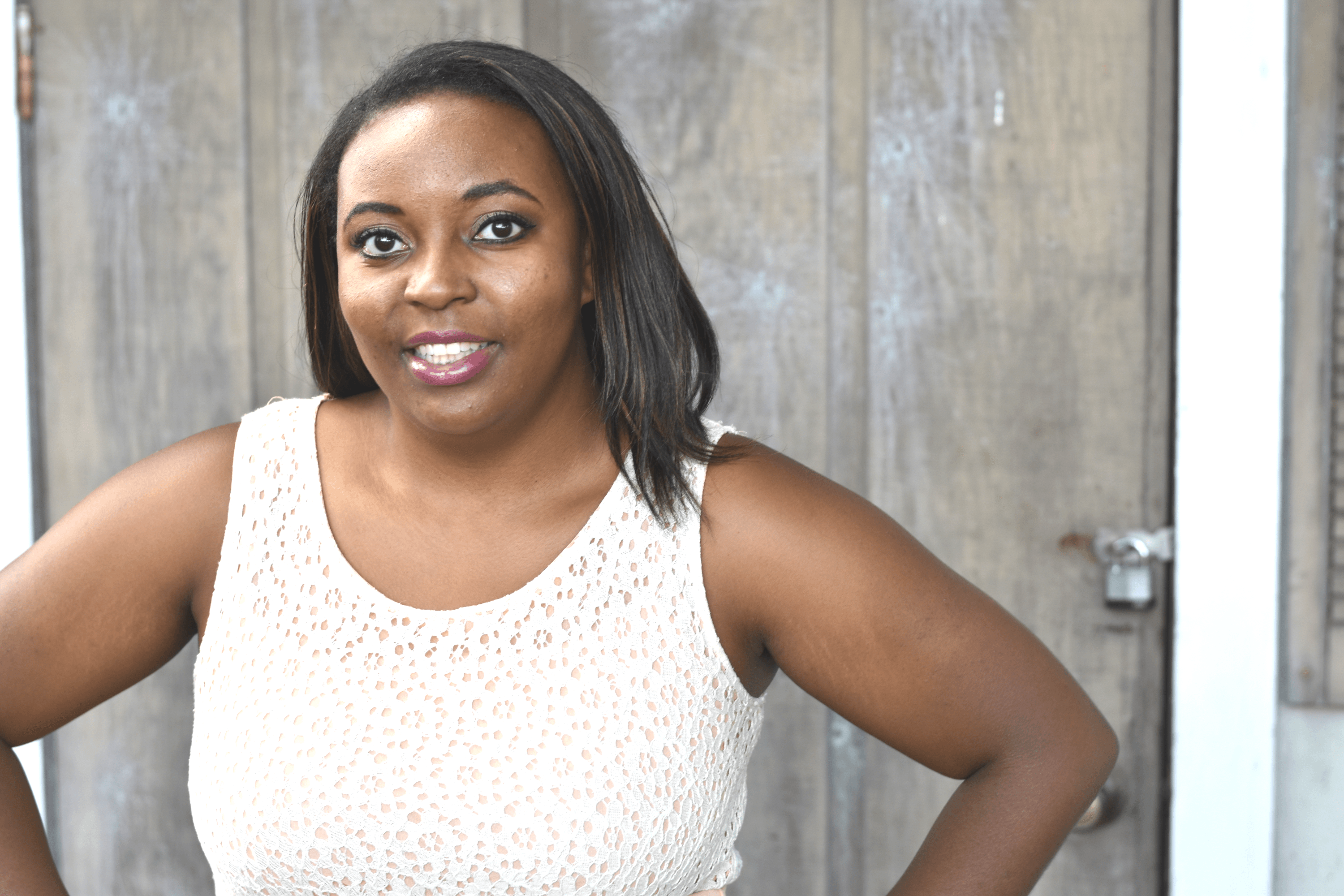 I'm Chonce. Join me on my journey to balance finances with living a great life now and preparing for the future.

Check out the Love Your Budget Course (Now Enrolling) 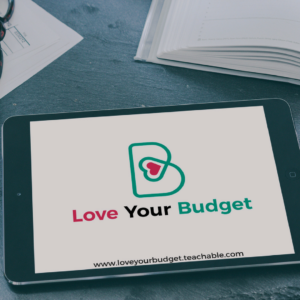 Your Income is Abundant. Ready For Side Hustle Success?

There is lots of extra money to be made. Sign up for the free Side Hustle Success online workshop so you can learn how to find the right profitable side hustle for you. 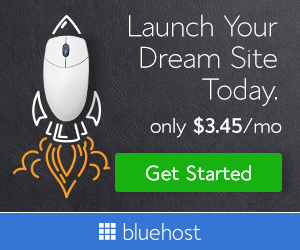 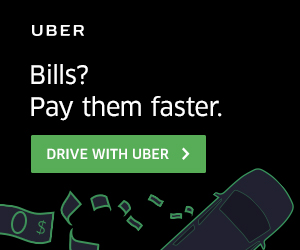 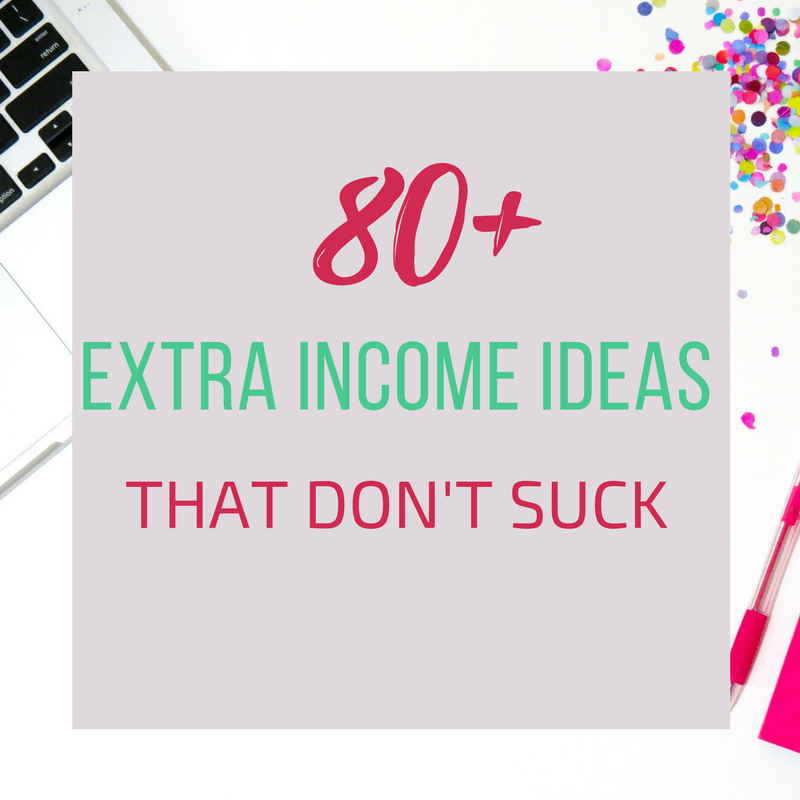 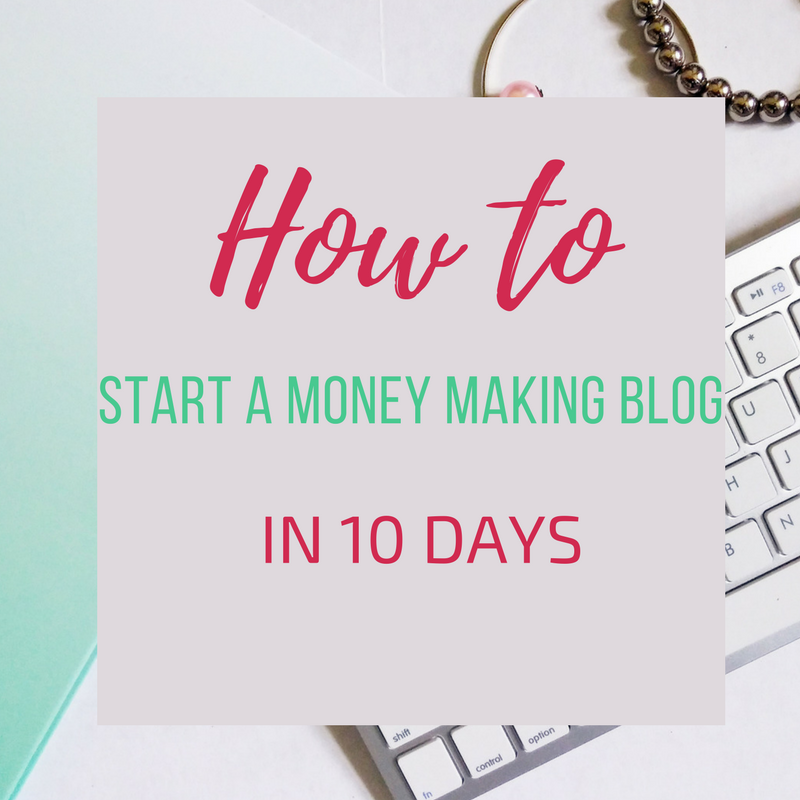 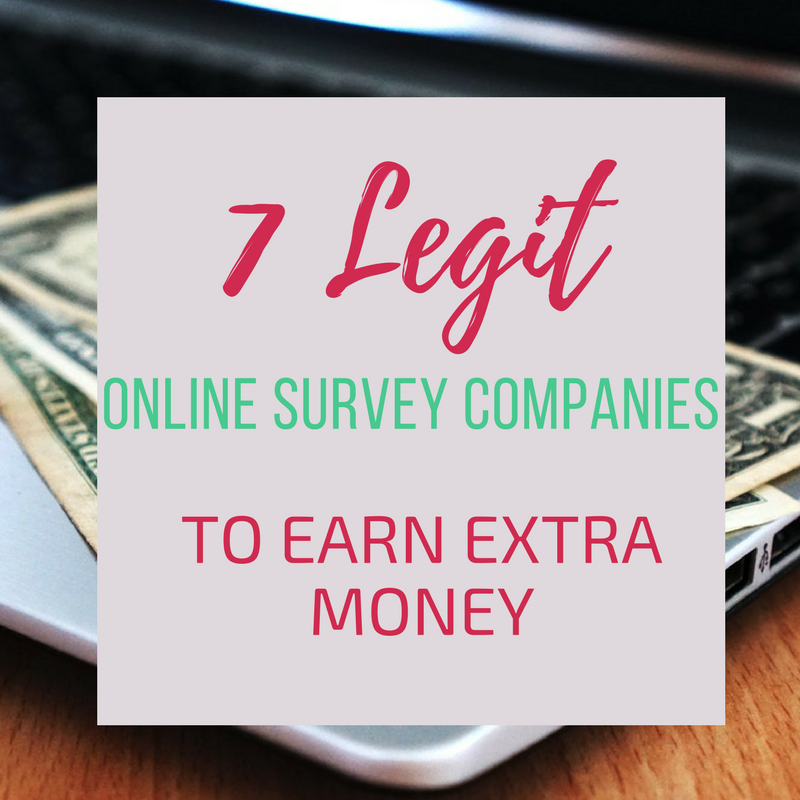 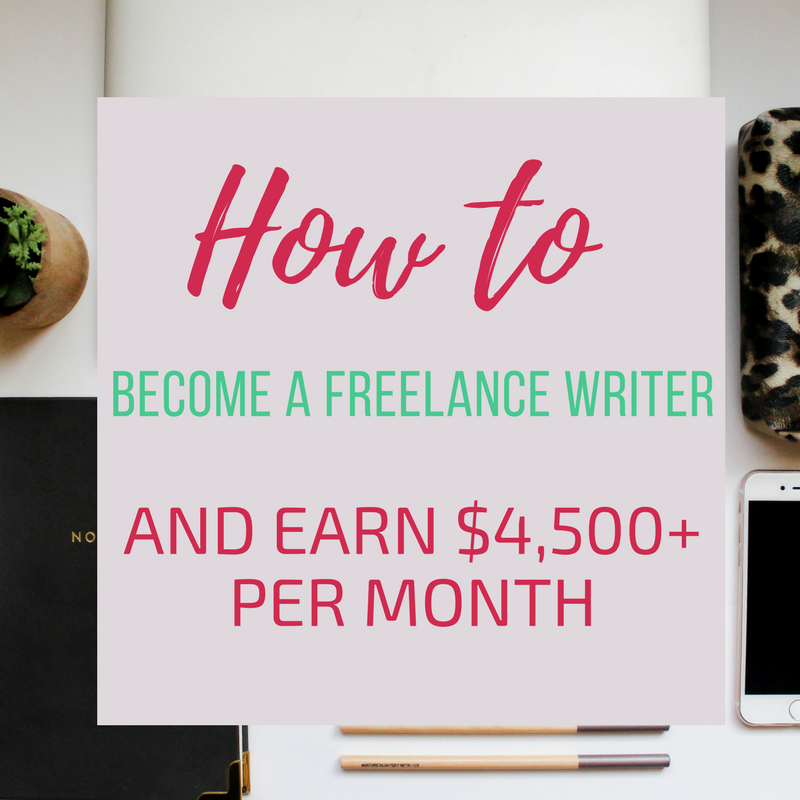 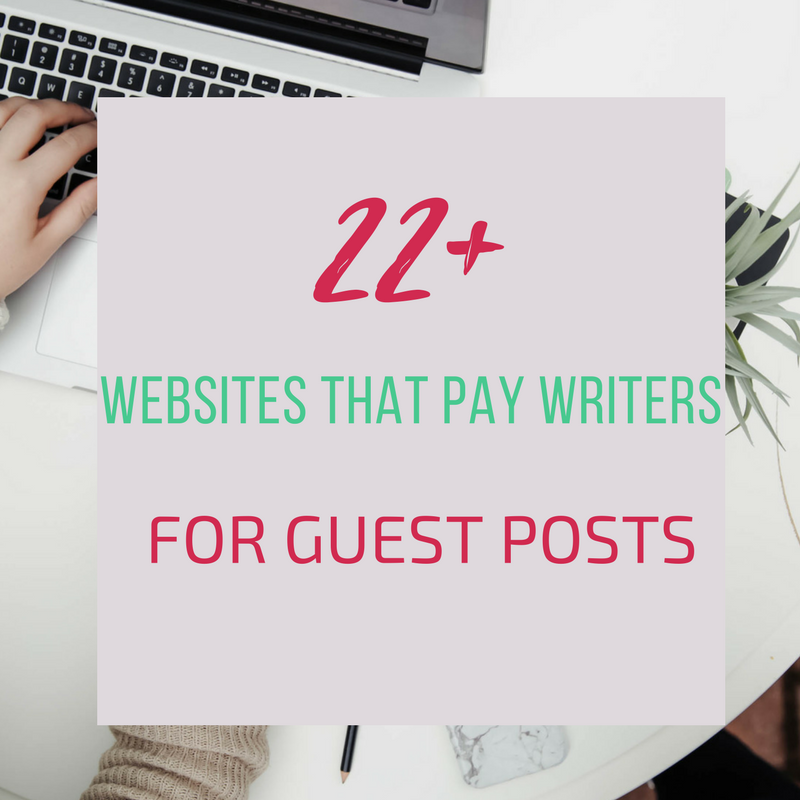 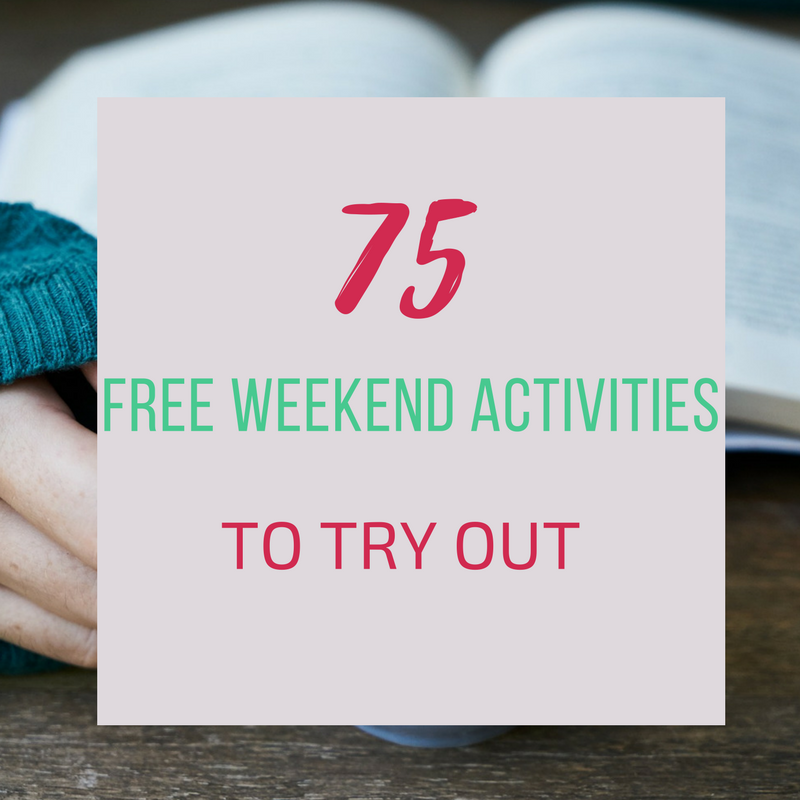 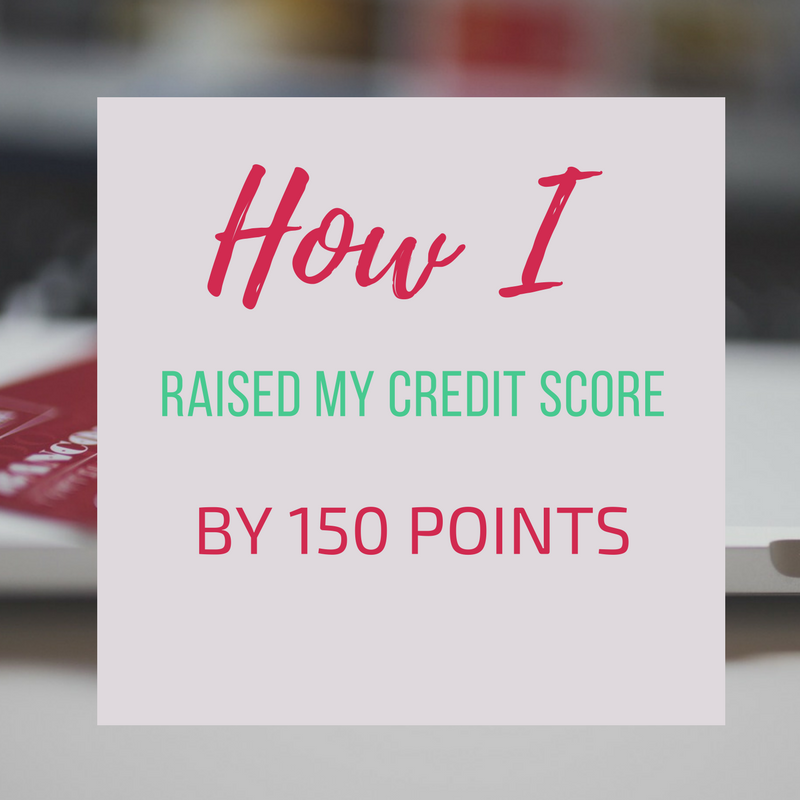 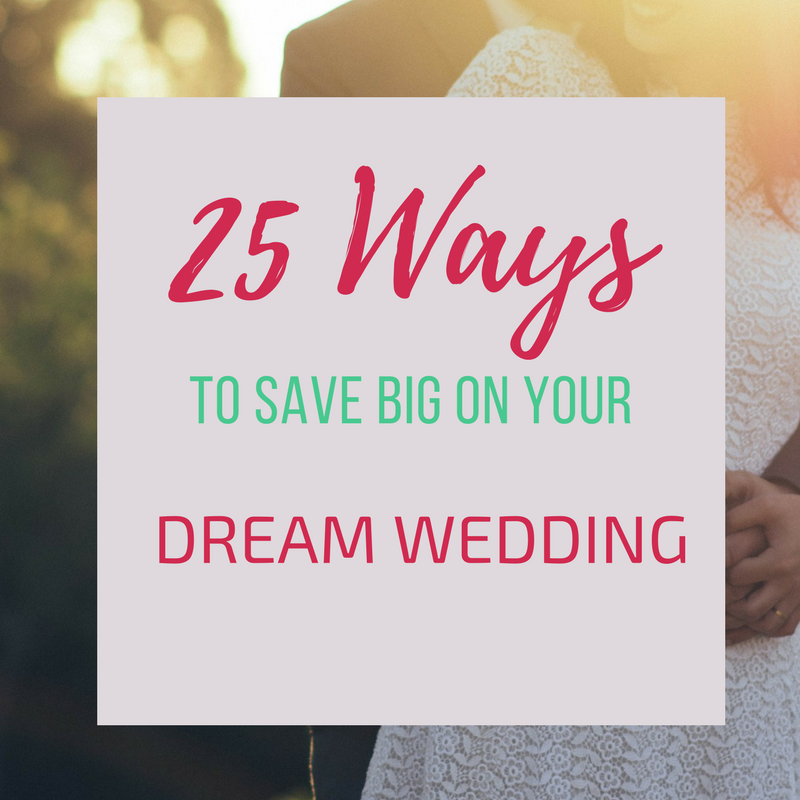 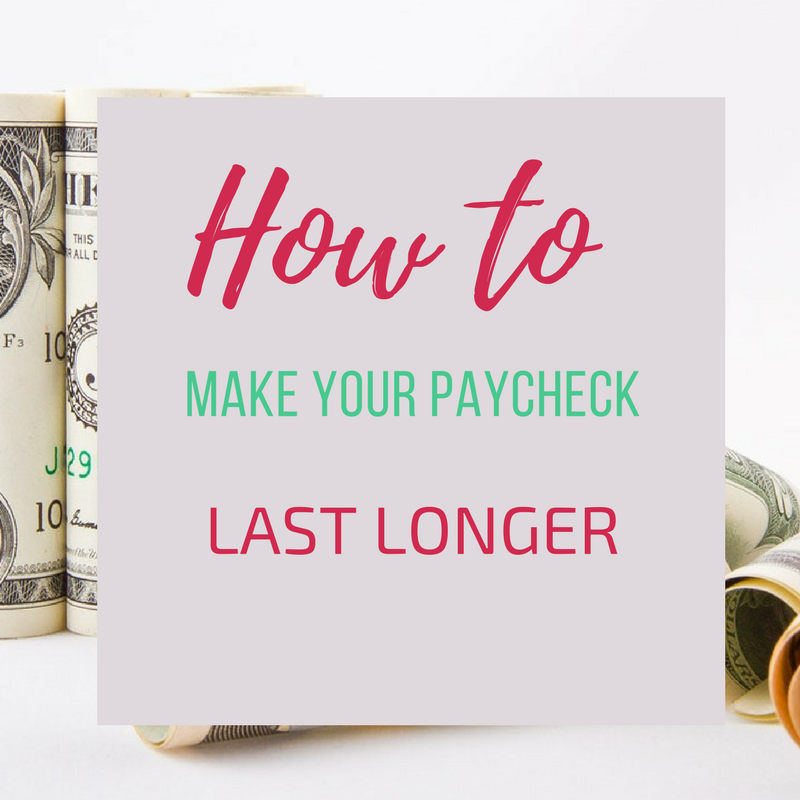 Subscribe today more exclusive money tips and content via email along with full access to the financial resources that helped me pay off debt, break the paycheck to paycheck cycle, and live a more fulfilling life.

I am a Certified Financial Education Instructor, but the content on this site is not professional advice. I speak from my own personal views and opinions. I may be compensated by a third party company either through advertisements, affiliate links, or reviews found on this site or in my email newsletter but I never recommend products or resources I don't believe in. Read more here.